: complete control of the entire supply of goods or of a service in a certain area or market
: a large company that has a monopoly
: complete ownership or control of something

Mr. Jake Salazar worked as an

and various department director to

presidents and CEOs of the world’s

tenures in affiliate companies such as

[1]Jake Salazar was a co-founder of  the Tempo Music

among other prominent business colleagues.

Music Business: It’s a Dirty Game! I met and/or

worked with the highlighted names mentioned

above and I was unaware that these individuals

Jake has been a consultant to over forty

record labels and for many of the industries’ major

artists and manages the careers of a chosen few.

There they were – Jake Salazar and Lee Marcus

in my living room, personally providing me with

music tracks for me to write my lyrics and

melodies, I guess I should have felt honored.

Jones and Michael Powell were all prominent

business colleagues and they say

that I am the one who is guilty of betrayal.

Obviously, I didn’t just pull names out of a hat, this

was no accident, and I can see why these people

want me to just die.

What did these maniacs do? Not one

of them tried to offer anything, no

decency, just treachery and you

expected what to happen exactly?

against BMI, Zomba and Jive because

of their lack of response to my request

Polygram and Jive have released

songs which blatantly infringe upon

my copyrights. I sent these lyrics to

Zomba and discussed these works

I guess since I was not a man or

because I was not married to anyone

who was properly aligned that they

could control – I was  to be sacrificed

for their financial benefit. It is

female artist to marry her manager;

yet, I am the one accused of

Clearly, I have been denied my rights

to conduct business, I have been

denied the right to be heard, I have

been justice as a citizen of the U.S.

and even with all the documented proof

which definitely confirms a Monopoly

Though the deal seemed to be solid, Zomba

Note: I filed a lawsuit which provided these

companies names to the courts and other

entertainment attorney’s for using my

works; which, included lyrics and melodies.

All the while they were one in the same,

working together. These songs were

played on the radio by major artist signed to

BMG, EMI, etc…; throughout the

Frantically, trying to figure out why
this was happening to me, I compiled what I do know and came up with this:

These are the facts surrounding my life:
1.  Zomba Publishing Contract states before and after works
given prior to Hi-Five’s placements. Could they have known of works presented
and placed through Lee Marcus/Jake Salazar? ‘Keep Standing Tall’ was used as a theme song on a popular television sitcom.
2.  Police involvement – all my life, Friends and
In-Laws
In-Laws / Detroit’s Chief of Police – Napoleon
Best friend’s family closely
associated w/ Police
Brother in-law police
3a. Lee Marcus –
Family is police
3b. Jake Salazar – Partnered w/ Lee
Marcus
3c.  (5) Five works given to Lee/Jake: ‘Keep Standing Tall’, ‘It’s Love/I’m what
you need’, ‘where are you now?’, ‘I need you
here’, and ‘Just for you.’

4. Police ruled in favor of Sharon Deasfernandez after she hit my son w/

her car while he was in  front of our house playing. She had no remorse as if it was deliberate.

case against husband.
6.  Father accused of allegedly killing a police
officer in 1969.

7. Mother used to cry all the time at night, hated my father, kept secrets,

raised to go to school, not allowed her children to participate in after school activities, no outside contact with schoolmates,
no phone privileges, only kingdom hall was allowed.
8.  Mother tried to conceal truth by pressuring me, sent letter to governor, she found Dr. to discredit me without enough time to give wide range diagnosis, added emotional stress, courts dismissed son hit by car, sister raped and double homicide.
9.  Family succumb to violent acts, possibly to
convince cooperation.
10.  Mail tampering – search warrant advised I was
under surveillance – would explain mail tampering.
11.  Court dismissed/ignored request to assign
counsel to avoid protraction due to mismanagement.
This was definitely signs that something just was not right and that
this was no accident.
I was beginning to believe that I was that girl that was being
pressured into committing suicide.
Given the information, at this time, I was still unable to understand
which pieces were relevant and which was coincidental.  Of course, I continued onward and so did the
messages…

However, now I can access information that has remained hidden… 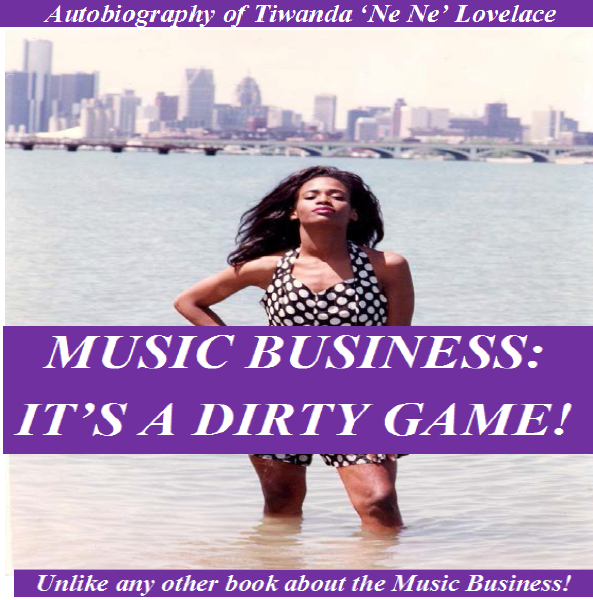